Lets Go On A Shodan Safari!

So today I was browsing Shodan and decided to document some of the random stuff I found.

I found several items of note on today's safari but I think I will start with the forgotten PBS Kids Ec2 instance with and open directory accessible to the public internet. 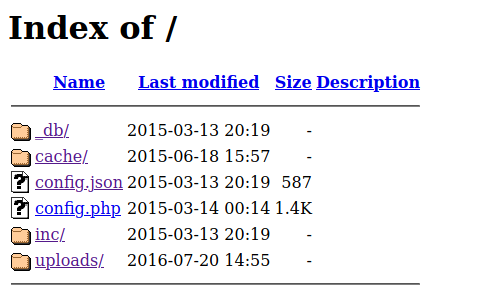 From the files it was setup in 2015 sometime and was used for some kind of testing from what I could tell. The interesting bits are in the /uploads/. 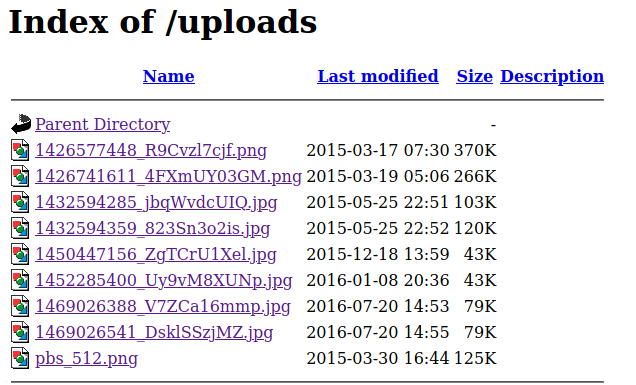 The first I will call, "Shit! I forgot what?". In this image it seems they were testing one of the PBS Kids web games and someone forgot to put in the actual text and someone else caught it and put a nice red box around it so it could be fixed. 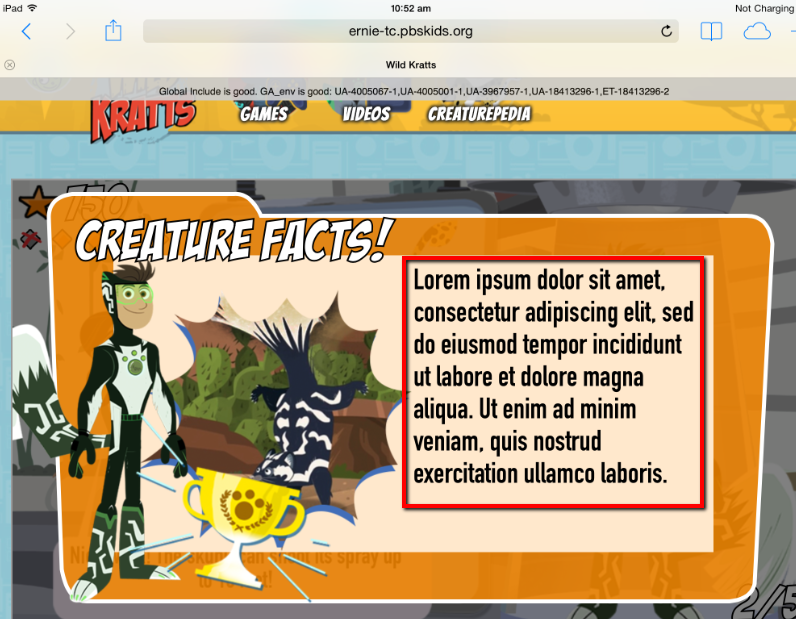 For the second one, I will call it, "Cannot read property 'length' of null". I will just let you take this one in on your own. 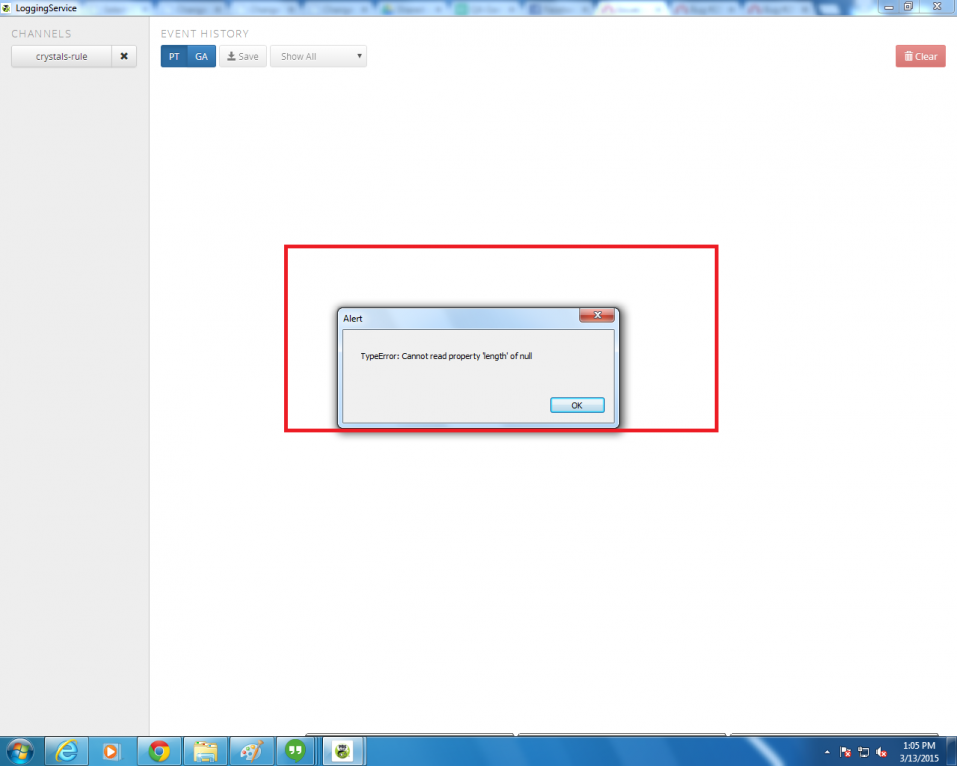 Poking around some of the config files and what not in this dir was interesting but i felt these images told a bigger story and showed a small glimps into the lives of a few employees at PBS.

I will try to post more Shodan Safari's sometime soon (cuz we all know im consistent with posting on here).